Popin Pete is a dancer, choreographer, innovator, one of the originators of the “popping” dance style and member of the Electric Boogaloos. Pete’s career has spanned over thirty years since the emerging of popping dance to developing funk culture as a whole.

As a kid growing up in Fresno, California, a young Popin Pete started down his road as a dancer by watching other dancers in Fresno and Soul Train.

In 1976 Sam created the popping & boogaloo styles. He developed a set of basic movements and founded The Electronic Boogaloo Lookers, his first group out of Fresno, California.

Popin Pete being inspired by his brother “Boogaloo” Sam Solomon, would always watch Sam dance and learn from him. Later after moving to Long Beach California and joining the group Electric Boogaloos in 1978, Pete started to learn the popping style from his older brother Boogaloo Sam. “I had to learn how to pop first because boogaloo was too difficult for me”, confesses Pete. Pete and the other members of The Electric Boogaloos appeared on many popular television shows including: The Midnight Special, Kicks and Soul Train just to name a few.

Pete is no stranger to the stage and is far from being a stranger when it comes to inspiration. Pete writes & choreographs shows as well and loves to educate and entertain the onlooker. Whether it be on stage during a performance or being “schooled” by him in a battle, there is one thing you can count on and that’s Pete entertaining while he educates you, because like Krs-One, Popin’ Pete has a PHD in “Edutainment.” Currently Popin’ Pete is blazing stages on a domestic and international level.

Currently Popin’ Pete is blazing stages on a domestic and international level. Working alongside some of this generation’s brightest and most talented music artists. Artists such as: Justin Timberlake, Gwen Stefani, Mya, The Black Eyed Peas and Janet Jackson just to name a few.

The Birth of Popping and Boogaloo Style … In a town called Fresno, California, there lived a shy boy named Sam. Inspired to create his own style of dance after seeing the original Lockers perform on TV, in 1975 Sam started putting together movements which later became known as boogaloo or boog style.

The name came from the old James Brown song “Do the Boogaloo”. One day when Sam was dancing around the house, his uncle said “Boy, do that boogaloo!” A puzzled Sam asked his uncle, “What’s boogaloo?”. “That means you’re gettin down” his uncle replied. From that day on he was known as Boogaloo Sam.

Not many people know what boogaloo style is or how to do it. Boogaloo is a fluid style that uses every part of the body. It involves using angles and incorporating fluid movements to make everything flow together, often using rolls of the hips, knees, head. Making your legs do wierd things, and covering a lot of space on stage using “walkouts” or other transitions to get from one spot to the next spot. Although it is described as fluid, please note that boogaloo is different from the style known as waving.

Popping was another style created by Sam. People get confused about what this style is. They think it is the name for all the styles that came out of the funk movement (1970’s California). It is not. Popping is a style in itself, that involves snapping the legs back, and flexing your muscles continuously to the beat to give a jerky/snapping effect. Popping is a unique style. It’s not the universal name for all the funk styles. If you pop, then you’re a popper. If you wave, then you’re a waver. If you Boogaloo, you’re a boogalooer, and so on. 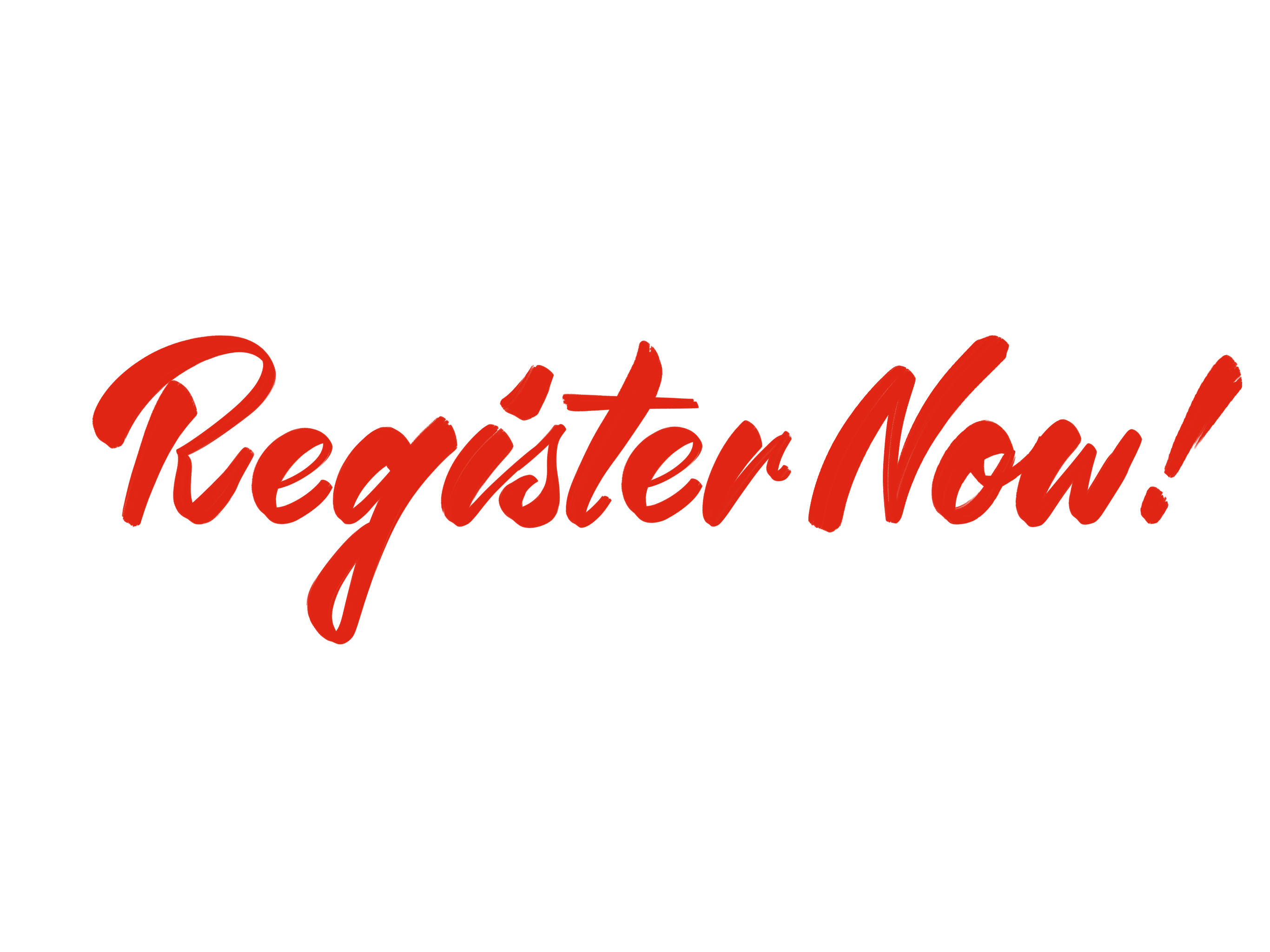 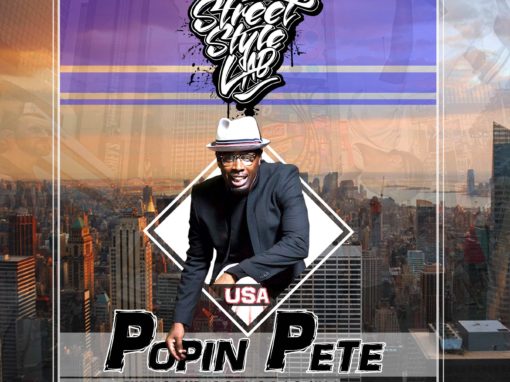 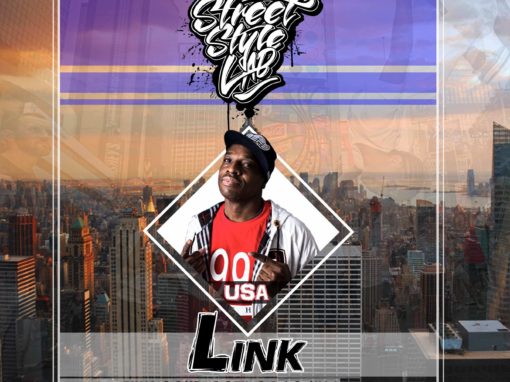 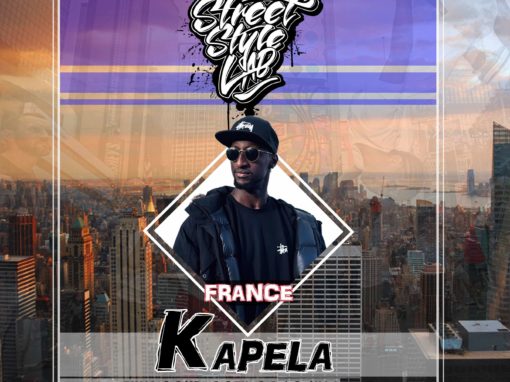 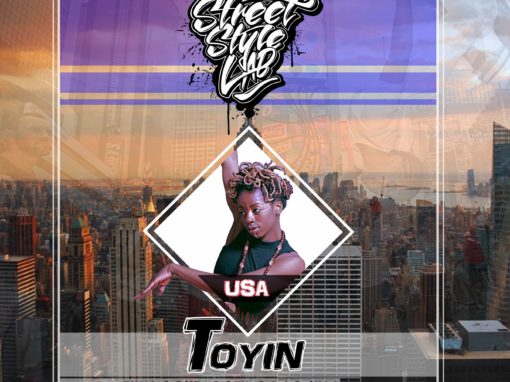 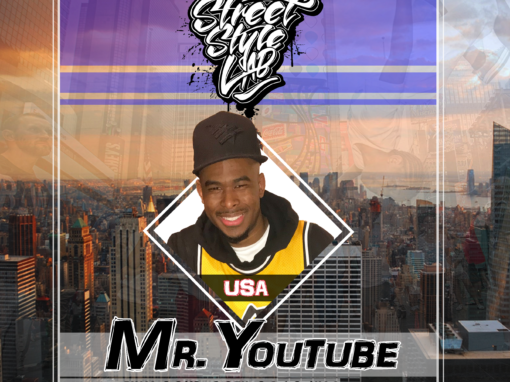 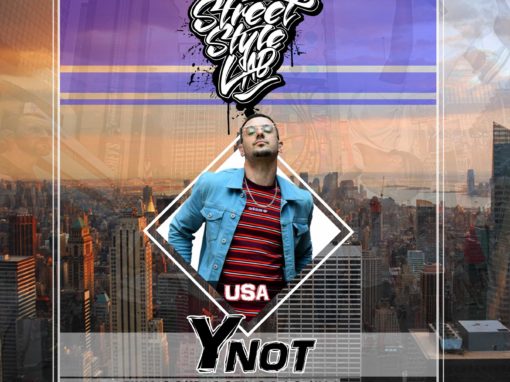 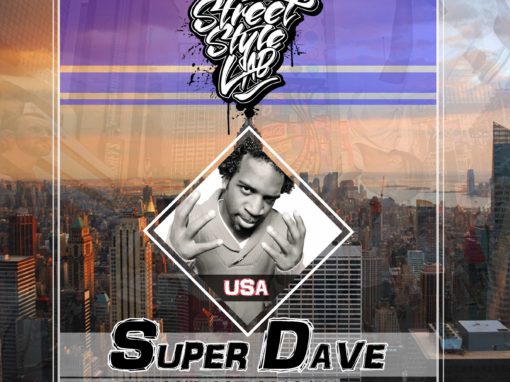 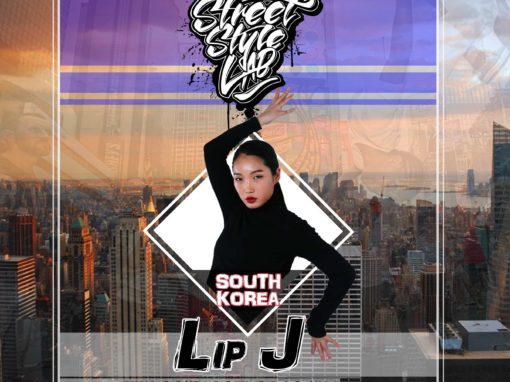 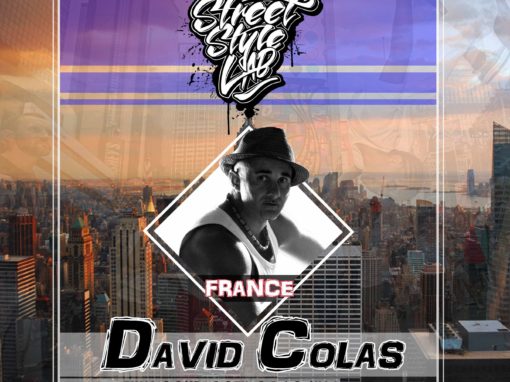 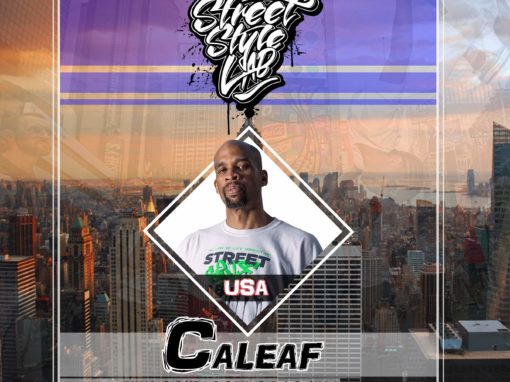 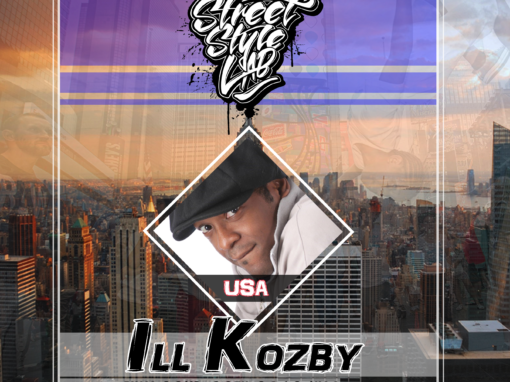 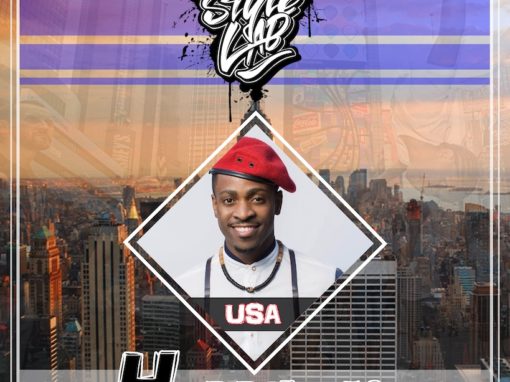 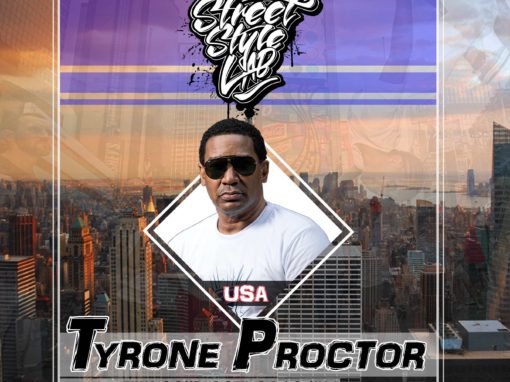 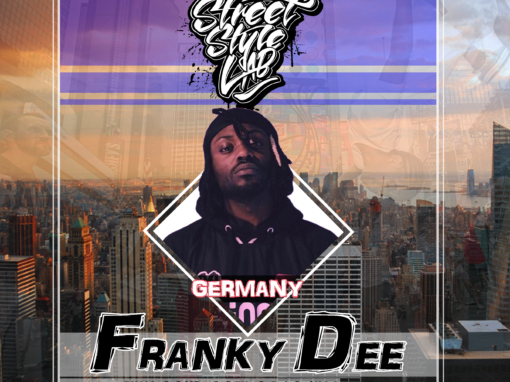 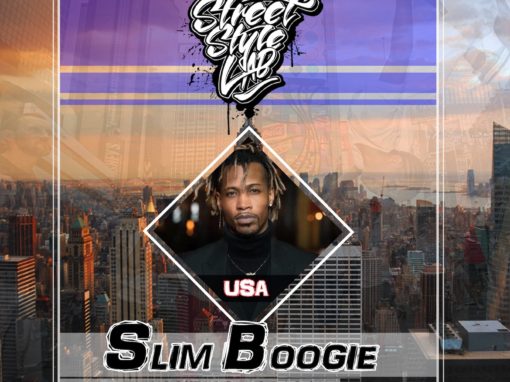 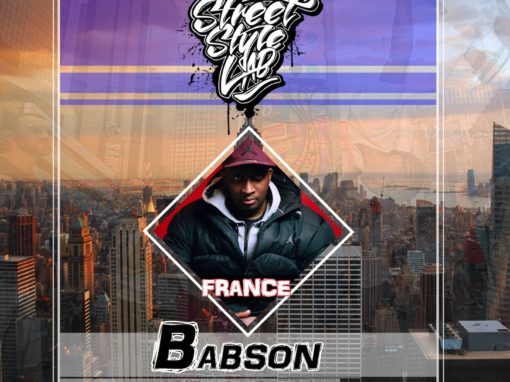 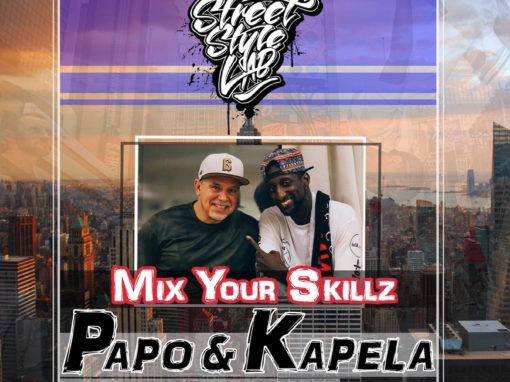 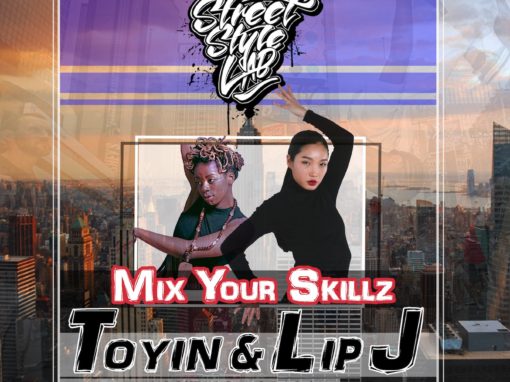